In the Greek Mythology, Alcyone, also called “Halcyone”, was the Goddess of the Sea, the Moon, Calm and Tranquility, and daughter of Aeolus. When her husband Ceyx dies in a shipwreck, Alcyone throws herself in the sea. The legend says that the Gods took pity turned he couple in two birds: Alcyone became an Halcyon (also known as Kingfisher) and Ceyx a ceyx (or Gannet). Alcyone made her nest on the beach, but the waves were big and the Gods made the sea calm so that she could lay her eggs. The Kingfisher has its nesting period during the winter solstice, and during the winter months when the weather is calm for a few days, it is customary for the Greeks to talk of “Halcyon Days”.

Alcyone is also the name of Cousteau’s expedition ship “Daughter of the Wind”. It has been Cousteau Society’s expedition ship since 1985 with an Aluminium (Pechiney) hull and capturing the wind to propel itself. For more information visit www.cousteau.org 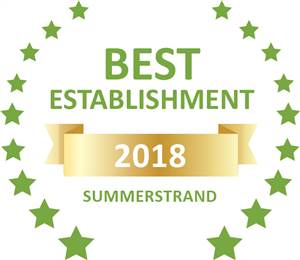 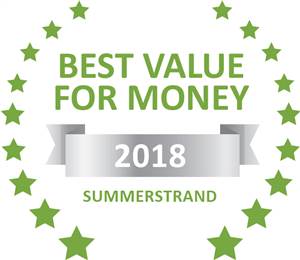